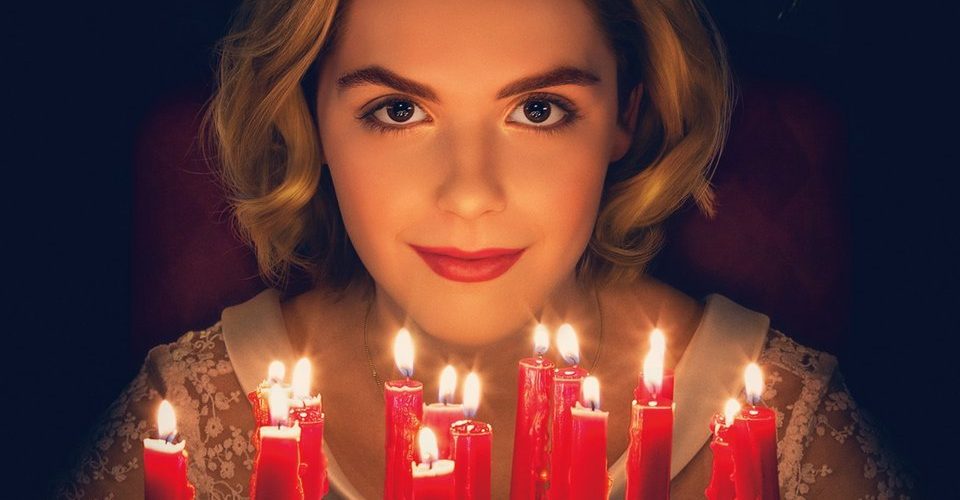 What I love about the Netflix Original Series, The Chilling Adventures of Sabrina  (CAOS), is that it’s actually a drama. Like, it’s about life, and that means it discusses themes such as identity, culture, religion, ethics, sexuality, etc through the mask of a paranormal show (which for me, makes everything better).

The story has elements from all genres. There’s romance, adventure, magic, horror, comedy, and action, to name a few. So it feels like life but heightened. You know: a drama.

To be clear, CAOS is not an action show pretending to be a drama. It’s not the typical fare about castrated vampires and monster hunting. Well, there is a bit of monster hunting. Except, it turns out the monster is us.

Sabrina’s choices and the choices of the other characters are so often made for the best reasons: logic and feeling you can stand behind. Yet, I still found myself thinking the proverbial, “Don’t open that door, girl!” with each step the teen witch took on the Path of Night, manipulated by adults and the adultiest of adults, ancient evil beings!

This is ostensibly a horror story, but besides the creepy crawlies, what’s more horrible than having your freedom cut from you? Especially by those who are supposed to love and care for you. It’s a betrayal felt by many teens, and for Sabrina and her friends, this “exchange” of the freedom of childhood for the power of adulthood comes at a forbidding cost.

What a delicious theme to explore while paying tribute to such horror greats as The Exorcist (film) and Hellblazer (comics). All of this could’ve devolved into mere camp and fighting sequences, as if the genre were dying and needed to hybridize itself to survive and appeal to a new audience–but it didn’t. There are no scientific explanations. There are no jump scares. This is a coming-of-age story about how we lose who we are, and it’s chilling in its self-justification.

After all, what’s the road to hell paved with? 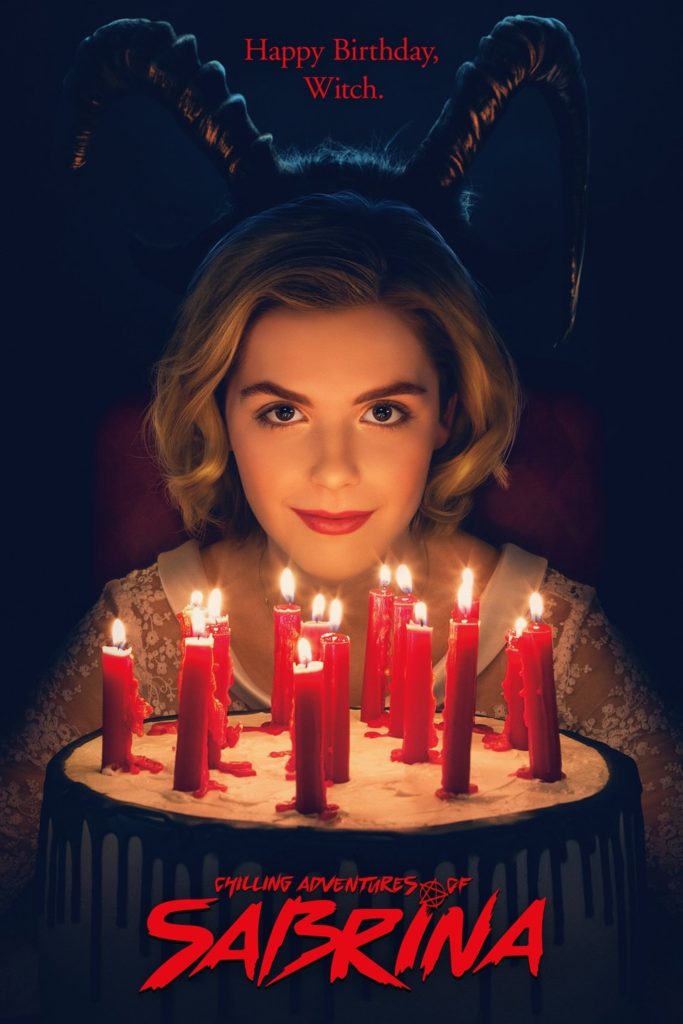 My short story, “When Needs Befall,” has been published in the provocatively and aptly titled anthology of gay erotica with a cannabis […] 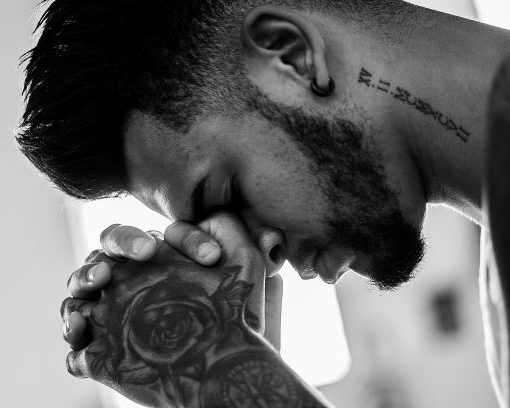